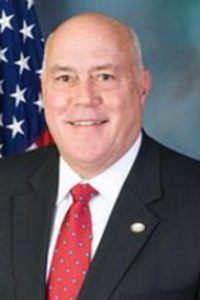 Jeff Wheeland is the district incumbent. He assumed office on January 6, 2015. His current term ends on November 30, 2020. On January 25, 2019, Wheeland announced his candidacy for the special election on May 21, 2019, to fill the vacant United States House of Representatives Pennsylvania District 12 seat. Wheeland withdrew before the Republican Party selected their nominee.[1] 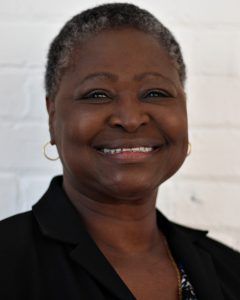 Airneezer Page is serving a term on the South Williamsport School District board. This will be her second run for the 83rd District. Page graduated from Lycoming  College with a bachelor’s degree in religion in 2008. In 2013, Page founded Community Connection, a non-profit organization that promotes economic self-sufficiency, civic engagement and cultural awareness. Page works as a financial adviser, is a U.S. Army veteran and a physical therapist.