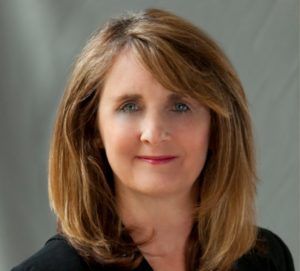 Heather Heidelbaugh is an Equity Partner in the Litigation Practice Group of Leech Tishman Fuscaldo & Lampl LLC, and is an experienced trial lawyer who has handled a wide variety of litigation matters for business and individuals. 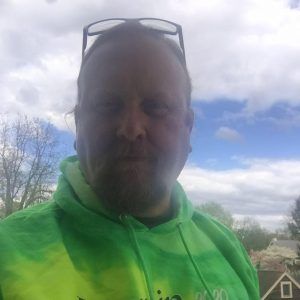 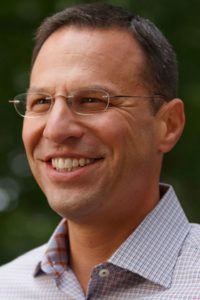 Joshua David Shapiro is an American politician and lawyer currently serving as the Attorney General of Pennsylvania. He previously served in the Pennsylvania House of Representatives and as chairman of the Montgomery County Board of Commissioners. 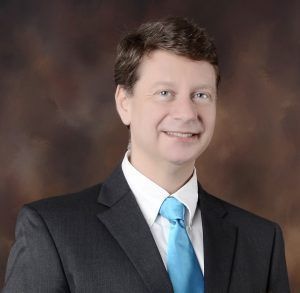 Richard was born in Pittsburgh, and has worked as an attorney for the Federal Government in Washington, D.C. at the U.S. Agency for International Development (USAID), and in Indonesia on financing for development projects. 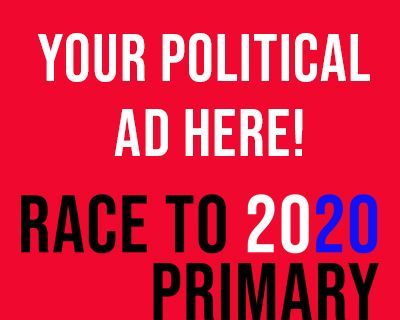