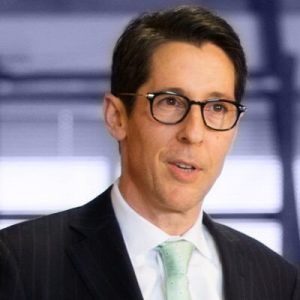 Torsella is the incumbent state Treasurer. From 2011 to 2014, he was the US Ambassador to the UN for Management and Reform. He was the architect and chief public spokesperson for the Obama Administration’s UN reform plans released in 2012, and was the United States government’s lead fiscal watchdog at the UN, from its $36 billion in annual budgets to its $41 billion pension fund to its $2 billion headquarters renovation project. 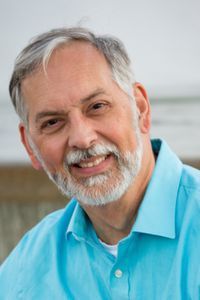 Joe Soloski has been in Public Accounting since December 1979 and passed the CPA exam in 1985. He managed his own accounting firm in the Pittsburgh area for 27 years. He has also served as Comptroller for companies in the publication and construction industries as well as serving as the Financial Analyst for companies in the scientific instrument and public transportation industries. 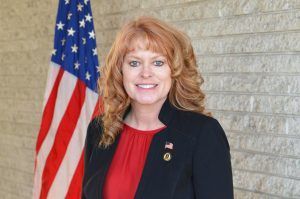 Garrity is a Retired Army Reserve Colonel. She served three deployments: 1991 in Operation Desert Storm, 2003 in Operation Iraqi Freedom, and 2008 in Operation Enduring Freedom. She was awarded the Bronze Star twice for exceptional service and received the Legion of Merit before retiring from the Army Reserve with the rank of colonel. 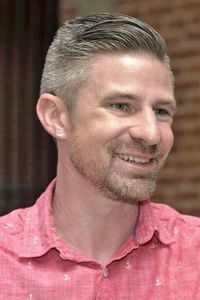 Runkle graduated from Millersville University with a Bachelor’s degree in Geology. He currently works in the environmental consulting industry as a Senior Project Manager resolving client risks and liabilities while ensuring the protection of human health and the environment.