The decision to become homeless is not always due to crime or drugs. For Sarah Baier, becoming homeless was an escape from an abusive relationship with her husband.

“I didn’t have any place to go. I was in a bad marriage and he wasn’t in any state for me to come home to,” Baier said. “I wish that I was in a position that i didn’t have to rely on him … but I have that chance now so I’m grateful for it.”

She first went to American Rescue Workers’ family shelter Saving Grace and then to the YWCA’s Liberty House.

Becoming independent and getting away from her husband was the best thing for her family, Baier said, even if it meant becoming homeless.

It was the resources she found through Liberty House that helped her turn her life around, Baier said. She added that shedding the worries from her old life is a blessing that has given her a second chance.

But with that second chance came a sense of community with the myriad of other people struggling with similar issues, whether it’s poverty, family struggles or drugs.

“Everyone’s going through their own housing issues, it’s nothing to be embarrassed by,” she said.  “If one of us can help each other we will. To the core they are good people – they are.” 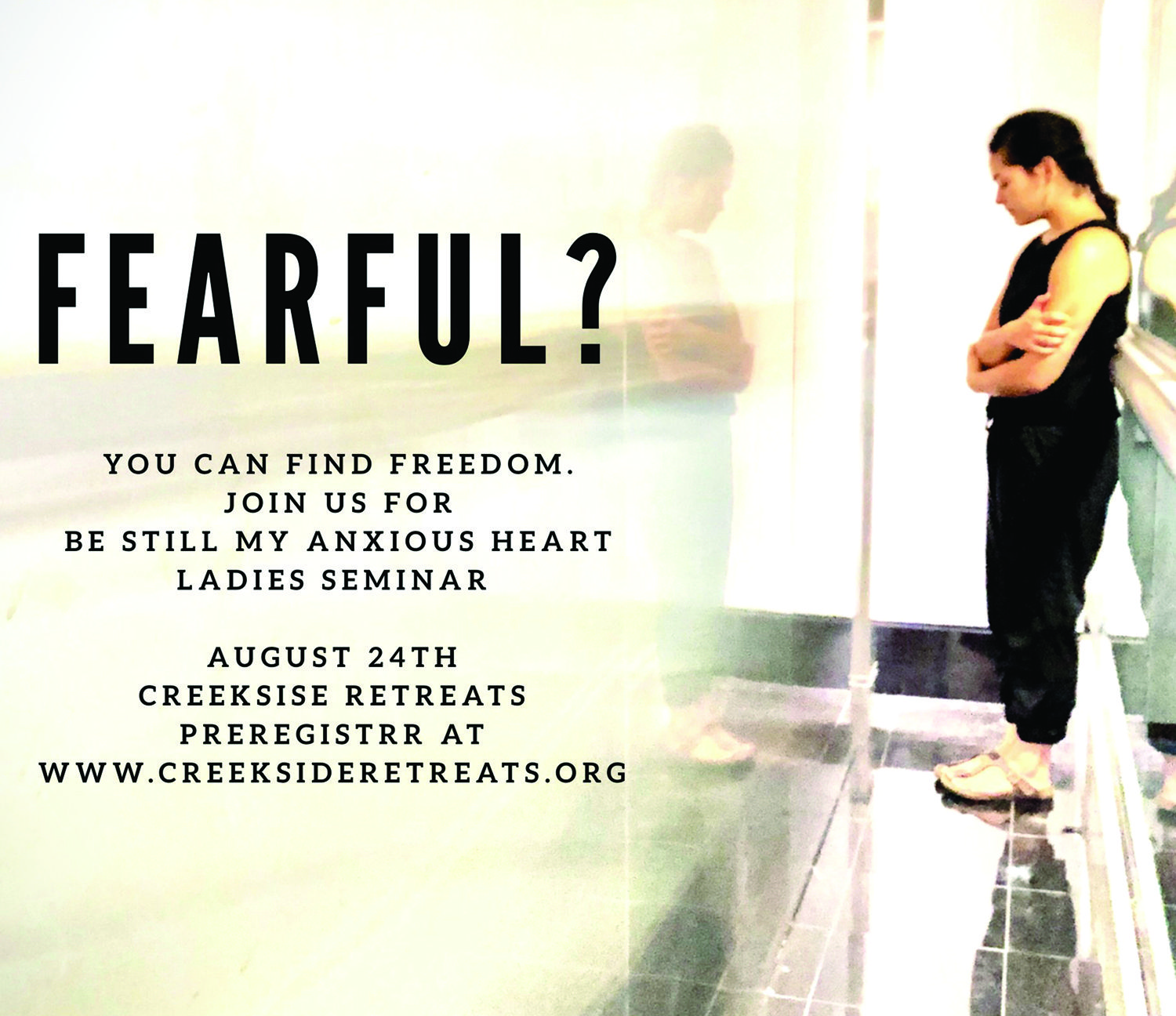 Man at shelter who sought to turn life around is arrested

The Muncy riot of 1842: Abolitionists vs. 18 angry rioters

CASA volunteers scarce as needs of the children continue to grow