As Lycoming County suffers from population decline and sees its young people move away, the pool of local candidates for the May 21 primary is deep with youthful spirits.

“I’m running for office now because I want to have the city I love be a place for my children to grow up without wanting to leave when they are grown and starting a career and life of their own,” said Eric Beiter, 33, who is running for Williamsport mayor.

Regardless of age, most candidates chose to run because they saw a need and wanted to fill it. Another young candidate for mayor, Derek Slaughter, 37, first ran for the city Zoning Hearing Board and then won a seat on city council in 2017.

“I have always been interested in politics and engaged in the political process,” Slaughter said, adding he was driven to run when the Memorial Park basketball hoops were taken down.

For city council candidate Dave Banks, 35, he saw systemic issues with government that he said were impossible to work with.

“I decided that my time could be better spent fixing the structural issues rather than pushing the same boulder up the same hill over and over,” Banks said. 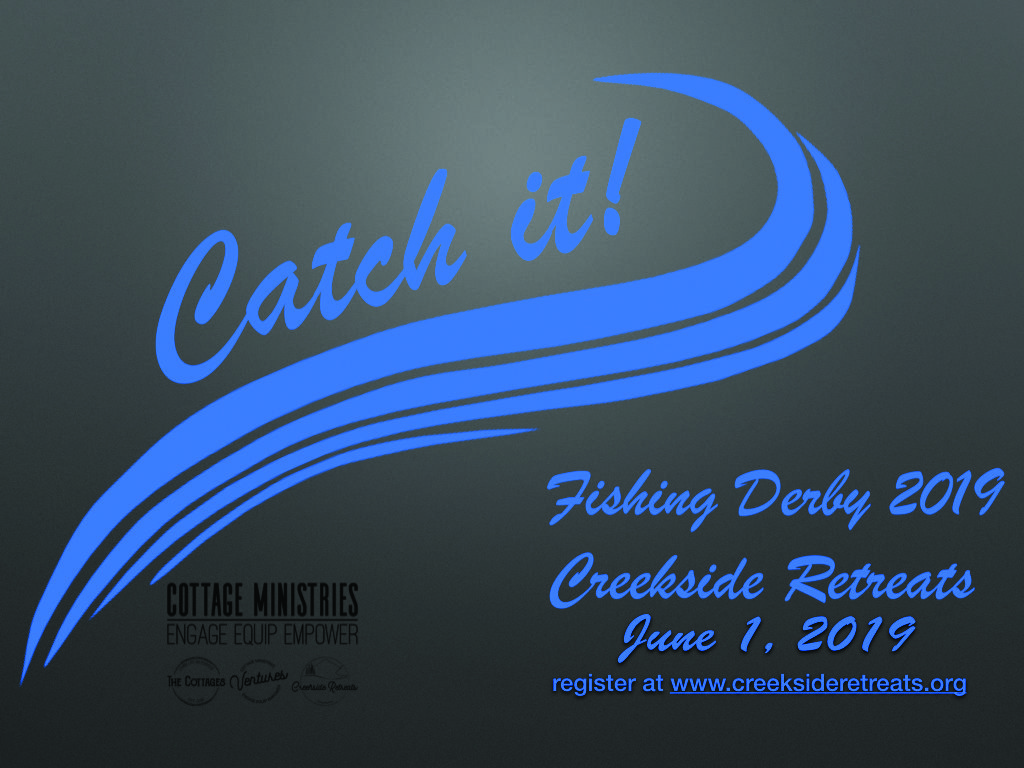 Of all the races, city council is boasting the most young candidates, with four still in their 30s. Including the mayoral race, Forrest Lehman, director of county voter services, called it an “uncharacteristically young” field of candidates.

But not everyone believes age should play a part.

While Banks believes his age helps him identify with area residents who are his peers, age should be irrelevant to running for office, he said.

“Everyone of us has the privilege to participate in our own governance. We need more people involved at all levels,” he said. “The greater number of voices that are present in the conversation, the more representative that conversation can be for all.”

Slaughter agreed that regardless of age more people should run for local office.

“I think the ultimate goal is to get as many people engaged in the political process as possible,” he said. “Then, if they feel as though they would make a quality candidate, let’s empower them to run for office.”

Perhaps one of the youngest candidates in this year’s primary, Chad Riley first sought public office at 24 when he ran for Lycoming County sheriff. He lost against incumbent Mark Lusk, but, being passionate about county fiscal issues, decided to run for county commissioner, now at 26.

Riley said his age gives him an advantage, suggesting that he is open to new ideas and perspectives.

“As we get older, I believe people get more stuck in their ways and are less willing to change or accept new ideas so when those new ideas come they are more likely to shoot them down,” Riley said.

Riley urged more young people to run for local office, saying that as older elected officials retire, it is up to the younger generations to step up for what they believe.

Dive into downtown as area events fill the streets

‘Control of my own world’: Finding a fresh start beyond a world of crime

‘I’m still here’: Boy hit by car fights to survive against all odds