Thanksgiving is two weeks away. Crazy right!? Where does the time go?

Your table will be filled with casseroles, a big beautiful turkey and all the fix’ns! It’s such a wonderful day. For the next two weeks, I am going to give you some recipes and ideas for your Thanksgiving table this year!

Also, stay tuned for our Thanksgiving cooking episode! Two of my favorite dishes hit the spotlight!  But, for  this week,  I am going to stick with pumpkin.

Pumpkin is another Thanksgiving holiday tradition. Whether it’s pudding, a cookie, a pie, or a cake, pumpkin knows how to do it! It gives whatever you are making that taste of fall mixed with spices. It’s the best! Here are a few of my favorite pumpkin dishes that are perfect for the Thanksgiving season.

FOR THE CINNAMON SUGAR COATING

This cake is absolutely delicious, and it’s so simple!

First, spray the insert of a 6-quart slow cooker with cooking spray. Gently combine the pumpkin, granulated sugar, pumpkin pie spice and salt in a bowl, then dump it into the slow cooker insert. Mix in sugar and spice just a bit. Sprinkle the cake mix over the pumpkin, then, as evenly as possible, pour the melted butter on top and finish with the chopped pecans. Cover and cook on low for 4 to 4 1/2 hours (the edges of the cake should be starting to brown and crisp slightly). Serve warm with a dollop Cool Whip!

Put all ingredients in a blender, mix well until fully combined. Place in pretty glasses, then top with whipped topping, caramel and a sprinkle of pumpkin pie spice for garnish.

Put an egg into 1 cup measuring cup. Fill the rest with lukewarm water. Mix all ingredients together. Makes a delicious flaky pie crust! You can put any extra in the freezer.

Use a cookie cutter to cut 12-15 pumpkin shapes from each pie crust. You will need to roll the dough thinner than it comes out of the box.

Press dough shapes into a mini muffin tray. Just make sure your stems don’t touch each other. Apply egg whites from one egg to the top edges of each pie.

To decorate, melt chocolate in a heat-proof bowl in the microwave on medium. Heat in 30 second intervals, stirring in between until melted. Add a little vegetable oil to make the chocolate more fluid. Transfer to a resealable plastic bag and cut the corner off. (Just at the very tip, you don’t want your hole too big so it’s easier to draw the faces on.) Draw faces on pies or drizzle chocolate over them. Whatever you choose. I’m no artist…lol.

NOTE: The cutter I used was 3 3/4 inches wide, but if you don’t have one, not to worry. Just use a round cutter around that size or slightly smaller to cut circle shapes out of the dough. Then make stems with the scraps. Press each stem over the edge and down the side of the dough before filling. 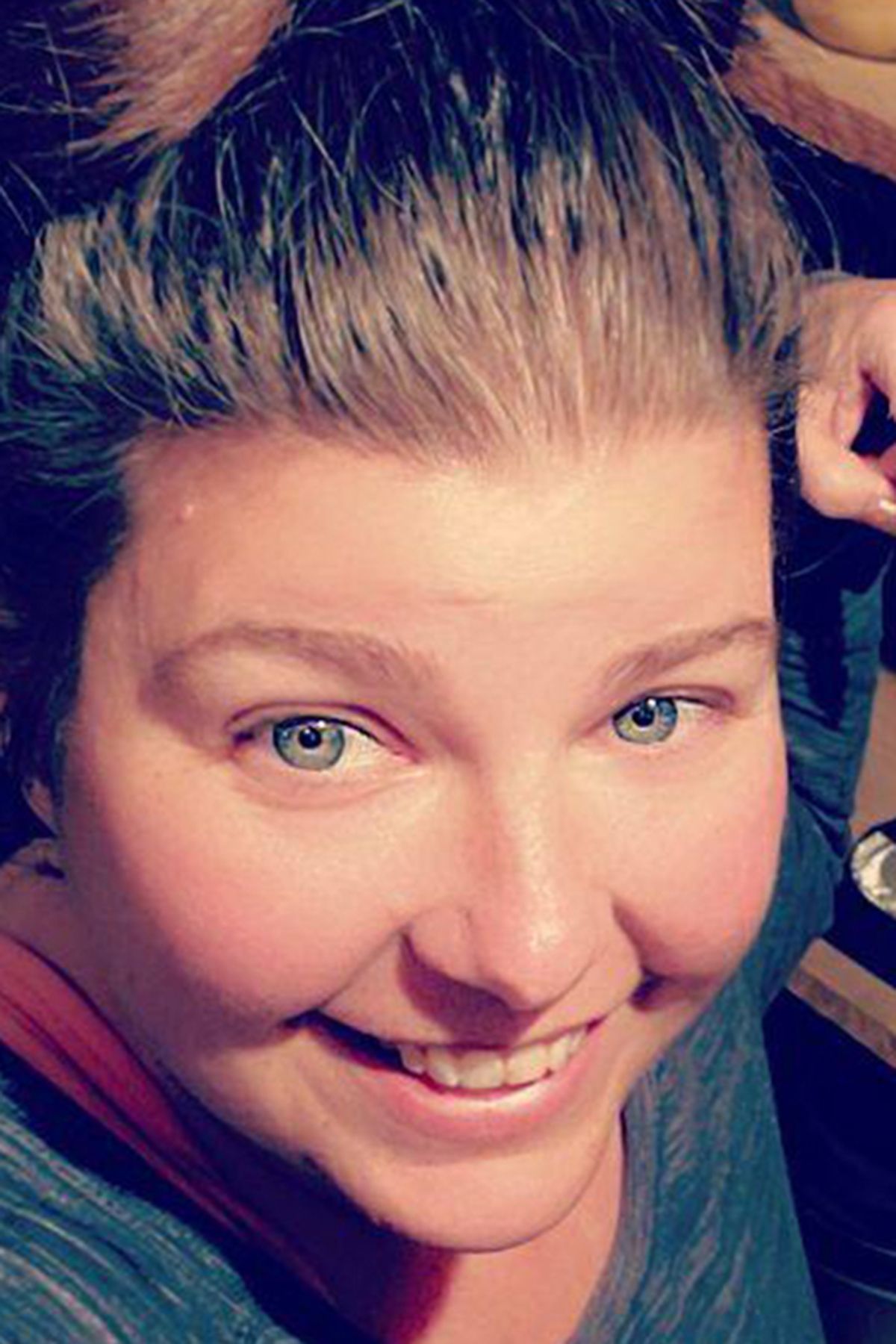 Andrea is a stellar country living cook with a robust social media following and lots of great recipes to share.

Poems of a Recovering Addict: My Dark Passenger

Tips for making the best gingerbread houses this Christmas

Keep your home safe this season with these winterizing tips