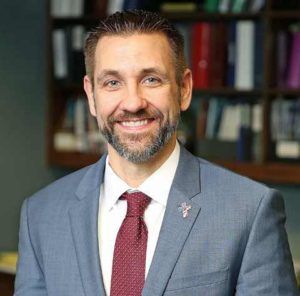 Tira earned his bachelor of arts from Franklin & Marshall College and a degree in law from Temple University Beasley School of Law. He began practicing in Lycoming County after law school and became associate attorney for McNerney Page Vaderlin & Hall, becoming partner in 2007. Tira’s community involvement includes leading a variety of local sports teams, a board member for K’s for Cancer, Leadership Lycoming, and a board member for the Williamsport/Lycoming Chamber of Commerce.  Tira and his wife, Andrea, a public-school teacher, live in Montoursville with their four children. Tira won both the Republican and Democrat nominations during the May primary and was appointed to the open judge seat by Gov. Tom Wolf until he is officially elected to the position in November.