Beiter and his wife, Brooke, live on Highland Terrace with their three daughters, Charlotte, Valerie and Noelle. Beiter is a graduate of Bishop Neumann High School and Arcadia University with a degree in Business Administration. He originally ran for City Mayor in 2019 against the current Mayor Derek Slaughter.

Randall Allison is the current president of the Williamsport City Council. He holds a graduate degree from Lycoming College and has been married to his wife Debra for 42 years. Allison has served on City Council since 2010 and has also served on the Williamsport Area School Board and Pregnancy Care Center of Susquehanna Valley Board. 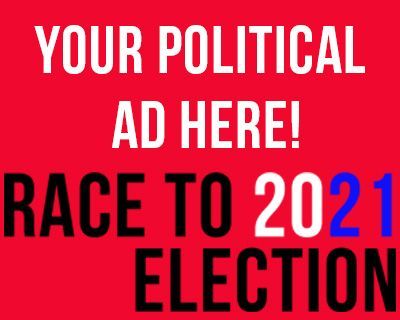 Liz, who was born and raised in Williamsport, as a passionate advocate for the city and for downtown revitalization, is committed to preserving our city’s history and moving into an ever brighter future. Since 2005, Liz has worked as the executive chef at the Peter Herdic House restaurant, and in 2013, she became co-owner of the restaurant, with her cousin Dante Miele-Elion. She is a mother of three.

A native of Williamsport, Dave Banks is an incumbent City Council member. Dave graduated from Lycoming College in 2007 with a Bachelor of Arts in Religion. He joined the US Navy in 2011 where he earned a degree from the Defense Language Institute, and served until his honorable discharge in 2016.

Larry Manson is running for City Council. He hopes to bring recreational opportunities and more interaction between city council and the members of the public.
No running platformed outlined to date

Political ads are placed throughout the guide and rotate among all of the Guide pages.